To provide you with full control over the cleaning of temporary files there is a settings dialog. 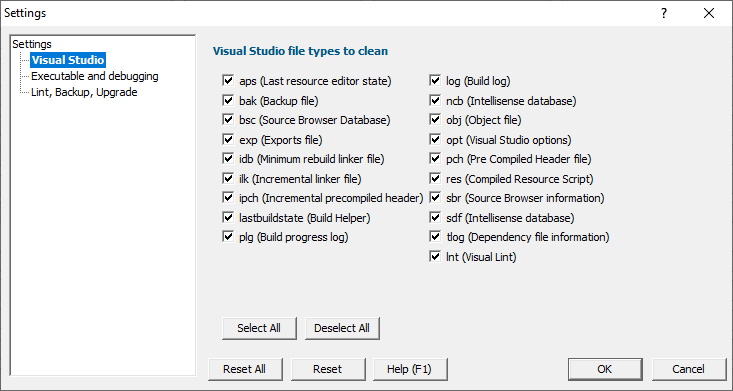 Is it really free?