We’ve been quiet for a while, sorry about that.

It’s been a while since we posted anything on the blog. If you weren’t a customer, regularly receiving our software update emails you might think we weren’t doing anything.

That’s an oversight on our part. We’re hoping to rectify this over the next few months, posting more useful information both here and in the library.

Our most recent update has been to update C++ Memory Validator provide memory tracking for the _tempnam group of functions. These are _tempnam, _tempnam_dbg, _wtempnam, _wtempnam_dbg.

.Net support, for the future 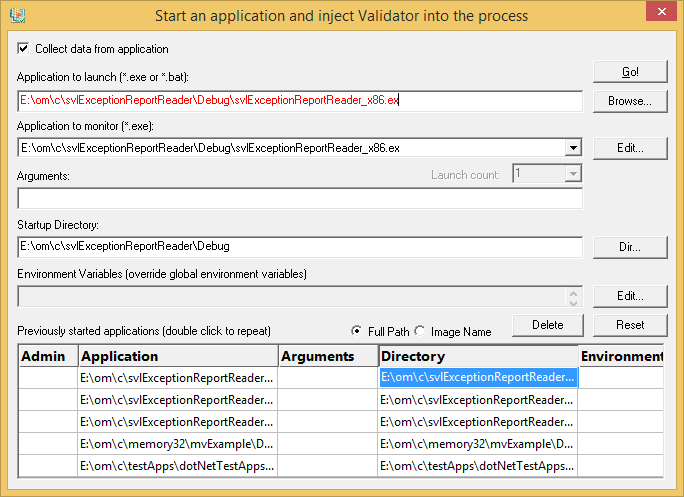 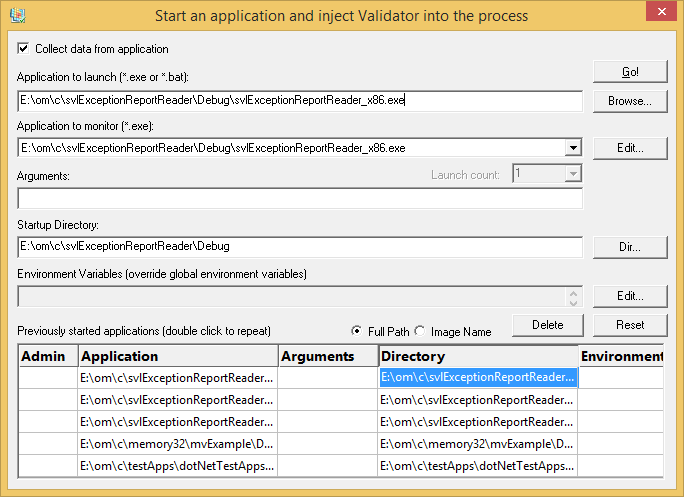